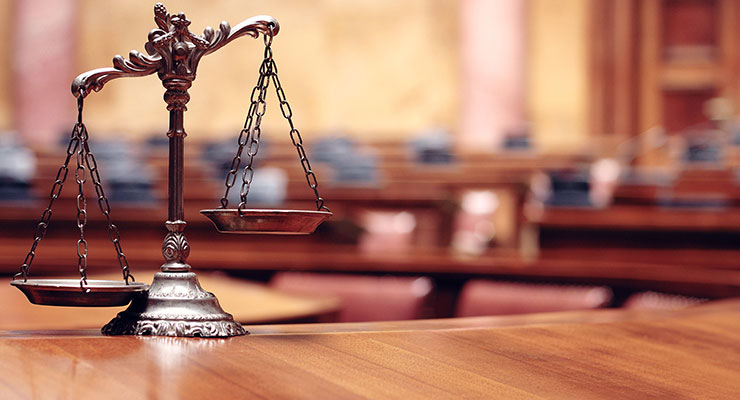 Complaints about litigation costs have likely existed for as long as litigation itself. The fact remains: legal disputes, whether commercial or civil, are expensive.  Countless factors influence cost, and the price for certain cases can be shockingly steep — “breaking the absurdly large bank” steep. Duration of proceedings, legal complexity, and the financial stakes of either party are factors that can escalate expenses to the extreme. The following are a few of the most expensive court cases in US history; these cases will make the average person’s legal bills seem like pocket change.

As this list will demonstrate, commercial issues constitute a large portion of the most expensive court cases, but they’re not the only type of litigation to rack up astronomical costs. The McMartin trial was a day care sexual abuse case in the 1980’s. The case was part of the moral hysteria over day care and Satanic ritual abuse that occurred in the 80’s and 90’s. Members of the McMartin family ran a preschool in Manhattan Beach, California and were charged with numerous acts of sexual abuse of the children in their care. It was a long, drawn-out case that involved inappropriate interviewing techniques, compromised testimony and some bizarre claims involving flying witches and underground tunnels. In 1990, after six years of criminal trials, all charges were dropped. At that time, it was the longest and most expensive court case in US history.

In another civil case, individual wealth fueled the most expensive divorce settlement in recent years. In 1999, art dealer and businessman Alec Wildenstein and New York socialite Jocelyn Wildenstein divorced. The Wildensteins had built up an enormous family empire, including what is believed to be the world’s largest private collection of major artworks. In the divorce settlement, Jocelyn was entitled to $2.5 billion of that family fortune, in addition to a $100 million annuity to be paid for 13 years.

International patent law is complex, and patent disputes can be extremely expensive. With the advent of new technology, these disputes occur more and more frequently, as demonstrated by the “Smartphone Patent Wars.” In the spring of 2011, Apple began litigating against Samsung in the first of a series of ongoing patent infringement suits. These disputes involve many years of litigation and numerous counterclaims in various courts. In 2012, Apple was awarded $1 billion in damages for Samsung’s infringement. Cases are ongoing and continue to be very costly.

Perhaps unsurprisingly, the oil industry is involved in some of the costliest litigation. The 2010 the Deepwater Horizon oil spill was the largest accidental marine oil spill in the history of the petroleum industry. The US Government estimates that a total discharge of 4.9 million barrels was released into the Gulf of Mexico resulting in disastrous damage to marine wildlife habitats. In addition, 11 people went missing during the explosion and were never found. In 2013, BP pled guilty to 11 counts of manslaughter, 2 misdemeanors, and a felony count of lying to Congress. Then, in 2014, a US district court judge ruled that BP was primarily responsible for the spill due to gross negligence and reckless conduct. BP agreed to pay $18.7 billion in fines — the largest environmental penalty in history. Ultimately, the criminal and civil proceedings cost around $42 billion.

The Tobacco MSA was entered into during November of 1998, and is the largest settlement in history. The MSA originally took place between the four largest tobacco companies (Philip Morris Inc., R. J. Reynolds, Brown & Williamson and Lorillard) and the attorneys general of 46 states and 5 territories. The tobacco companies agreed to reduce their marketing and lobbying efforts and to make annual payments to the settling states in perpetuity. The payments are made in an effort to compensate the states for the medical costs of caring for persons with tobacco-related illnesses. The money also funds the anti-smoking advocacy group, the American Legacy Foundation. The original participating manufacturers agreed to pay, at a minimum, the incredible sum of $206 billion in the first 25 years of the settlement.

While these cases put average legal fees into perspective, they are demonstrative of the ever-escalating expenses of litigation — especially on a national scale. Even corporate clients are feeling the financial strain, and third parties increasingly fund litigation disputes. In other cases, litigation is avoided altogether by seeking out dispute resolution or mediation alternatives. Regardless, it is safe to say that as a leading capitalist economy, the US will continue to experience expensive court cases, and in the coming decades this list may be surpassed.

This article was published with permission from Connor Reporting and was originally published at https://connorreporting.com/5-expensive-court-cases-us-history/.